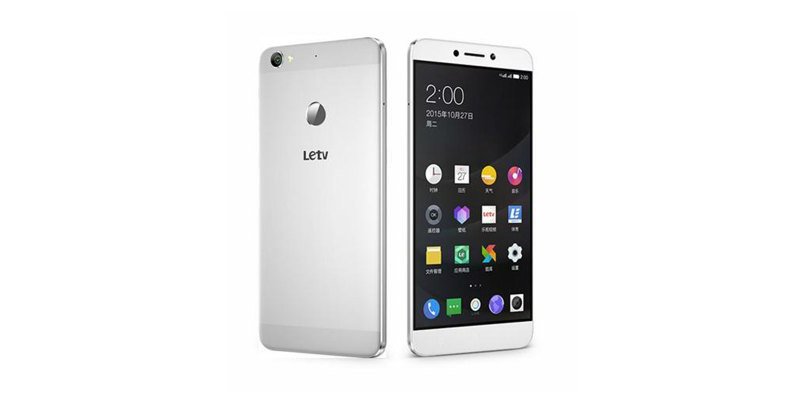 LeEco, known as LeTv, has chosen the MediaTek Helio X10, also known as the MT6795T. This is a pretty powerful chip, with eight cores clocked at up to 2.2GHz and integrated PowerVR G6200 graphics. There’s also 3GB of RAM and 32GB of storage, which is sadly not expandable.

Benchmarks showed that the MediaTek Helio X10 SoC can pull a fair amount of weight, exceeding Qualcomm’s mid-range offerings such as the Snapdragon 616 in many areas, and closing in on the high-end Snapdragon 808. This phone is well up to the challenge of Android gaming and will deliver smooth visuals in any of today’s titles.

The Le 1s is made almost entirely of metal, save for two plastic strips running along the top and bottom of the rear for the various antennas to work. The strips are certainly noticeable, but not as prominent as the plastic antenna lines on the iPhone 6 and 6s series, for example, so some might actually prefer this. Grip is decent for a phone with a 5.5-inch screen, though one-handed usage is still awkward. The Le 1s weighs 169g but somehow manages not to feel that heavy even with prolonged usage.

There’s a 13-megapixel camera on the rear and a 5-megapixel one in front.The rear camera has phase detection autofocus, fast and reliable.

This phone also have the fingerprint sensor. Just put your finger in the sensor and unlock the phone. No more codes or passwords.

This phone can be charged with a modified type-A plug on the charger end. It works like any other USB cable, except that you don’t have to worry about which way is up. The LeTV 1s is powered by a 3000mAh non removable battery.

The software on the phone is Android 5.1 Lollipop, with LeTV custom UI on top. The custom UI runs pretty deep and changes pretty much every aspect of the UI. The launcher is the usual iOS style affair we see on Chinese brands, with all the app icons on the homescreen.