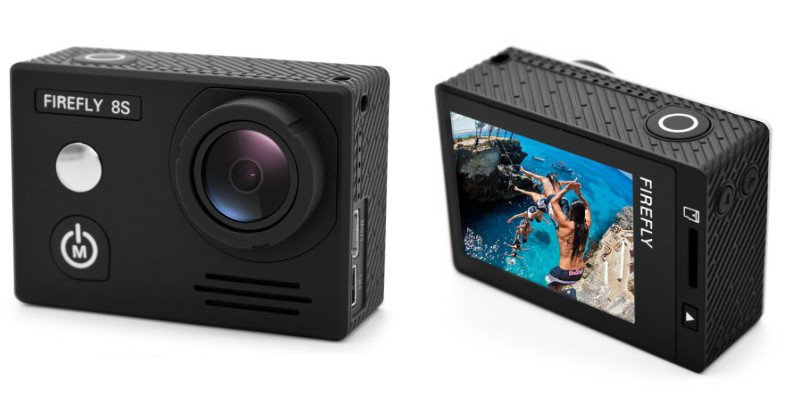 The Firefly 8S is the latest release among camcorders with the Sony IMX117 sensor and the Ambarella A12 chipset, which equip the best action cams of the moment, and this has given it a benefit, as designers have been able to improve their competitors’ defects and add features and functionalities.

We will soon receive the cam and we will make our review.

Firefly 8S is a great heir to Firefly 6S and 7S. Excellent video quality, up to 4K at 30fps, excellent sharp, bright 12MP photos. Excellent 6-axis electronic stabilizer thanks to gyroscope and accelerometer. Good light change management, even under difficult conditions. Rear display, optional remote, external microphone and price put it to the top among the action cams around 100€/120$. The only lack is the touch screen. 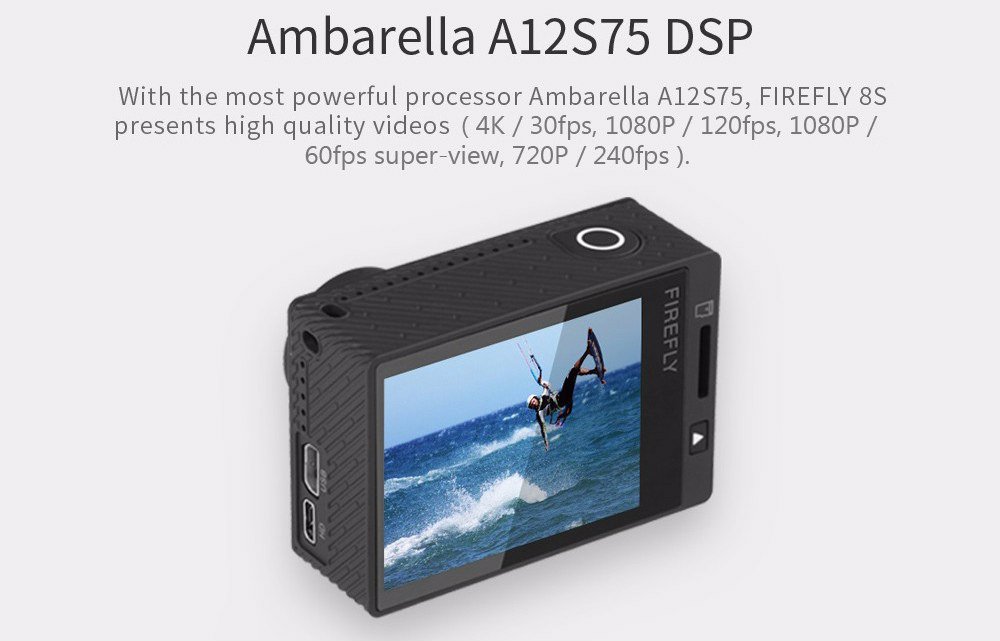 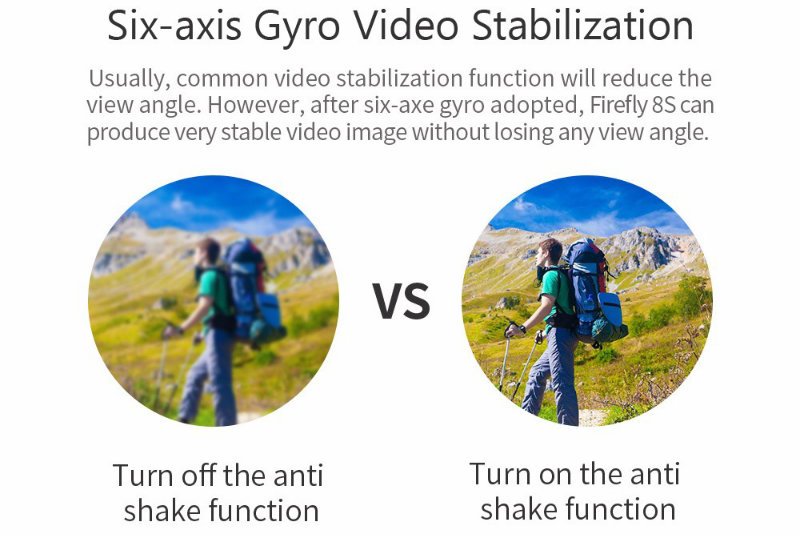 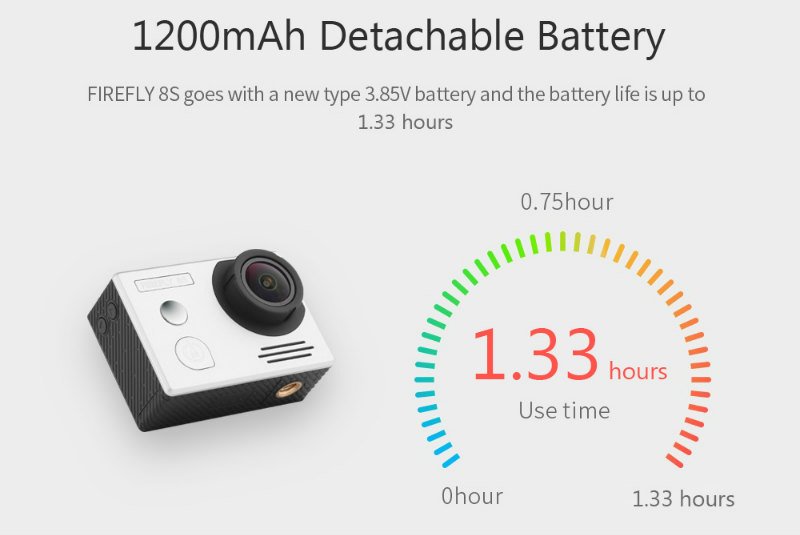 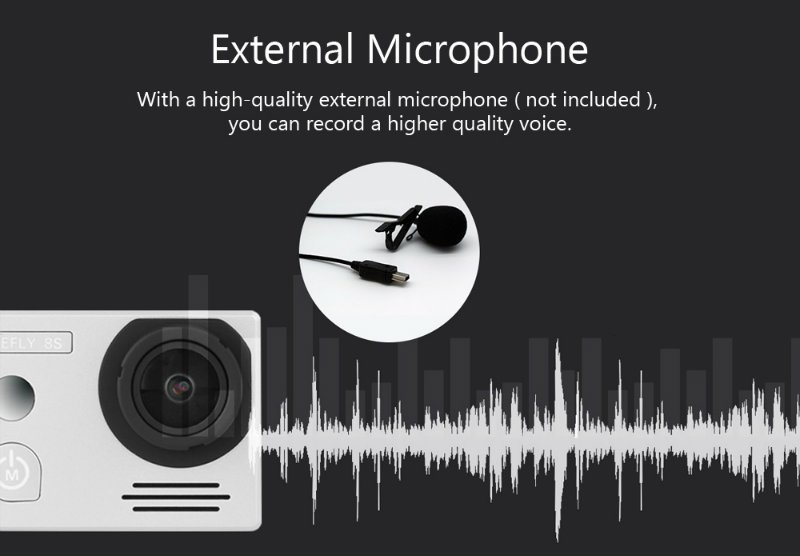 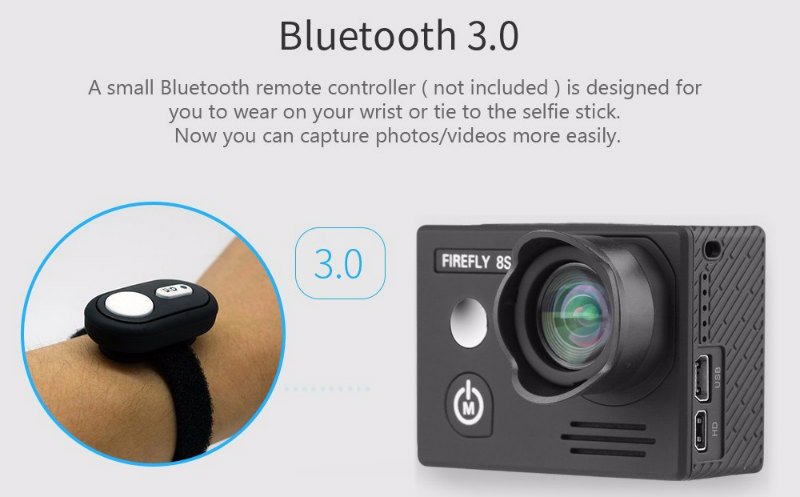 0 0 0
Previous : Xiaomi Mi 6 review – A powerful phone
Next : 5 Factors to Take into Consideration Before Buying a Drone