It is one of the most solid phones, shockproof, you could even open walnuts with it! (see the video below).

This is probably the most solid phone by far. You can drop it into the ground, let it fall from your hands, and it won’t brake. Take a look at this video!

This is the first small all metal phone, thus bringing to durability and toughness.

Its fingerprint sensor can unlock the phone in just 0,19s, learning and progrssively improving. It’s fast, accurate and secure. Secure your phone with a fingerprint code and unlock it in a while.

This phone features 2GB of RAM and 16GB of ROM. You can play games or run multitasking apps without any delay. And if you need more space, you can upgrade up to 128GB with a micro sd card.

8MP camera with flash led, made up of 4P lens, F2.0 aperture and autofocus function.

2300mAh Li-Po battery, that can carry you through the day and beyond. Thanks to the optimazed cpu for low power consuming, M5 delivers a pretty good battery life. 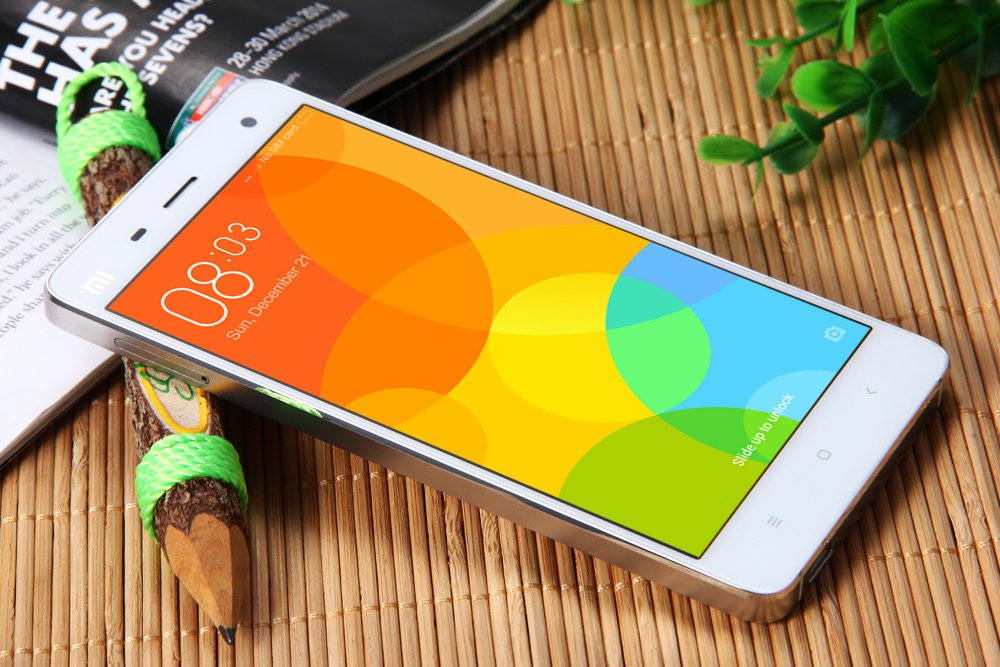 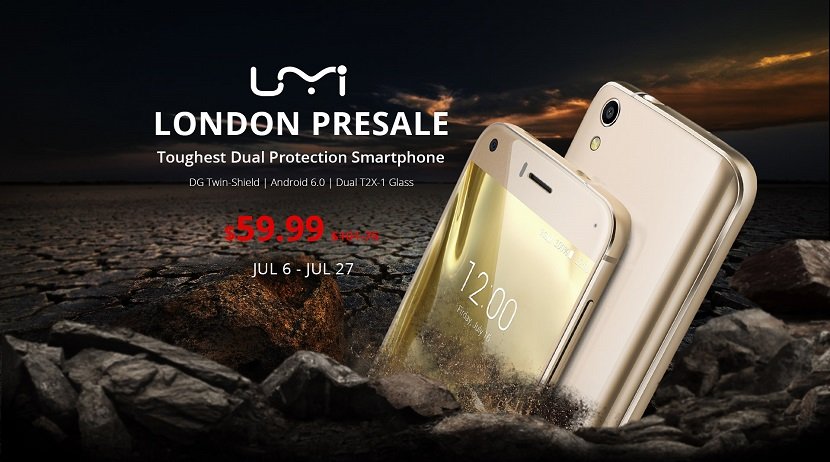