Gearbest is making a huge promotion on RC cars, drones, and accessorie. You don’t want to miss it if you take a look at this great promotions!

Let’s see some of the coupons: 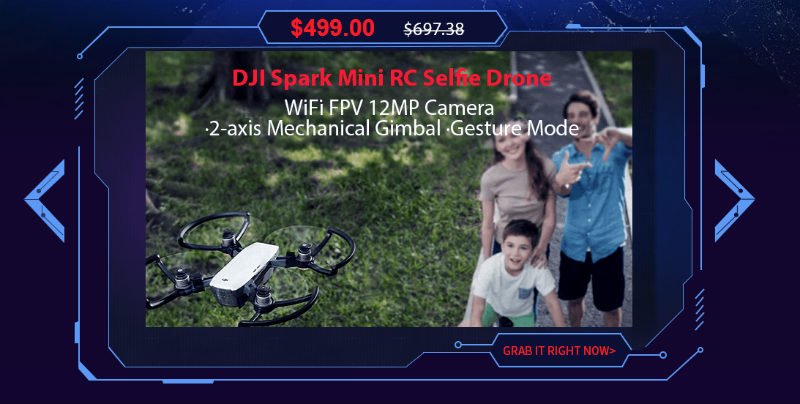 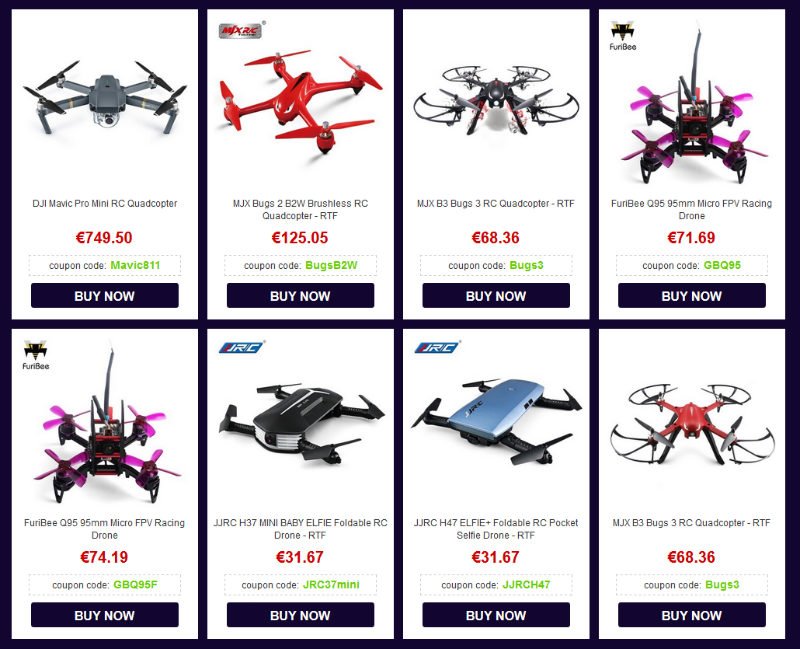 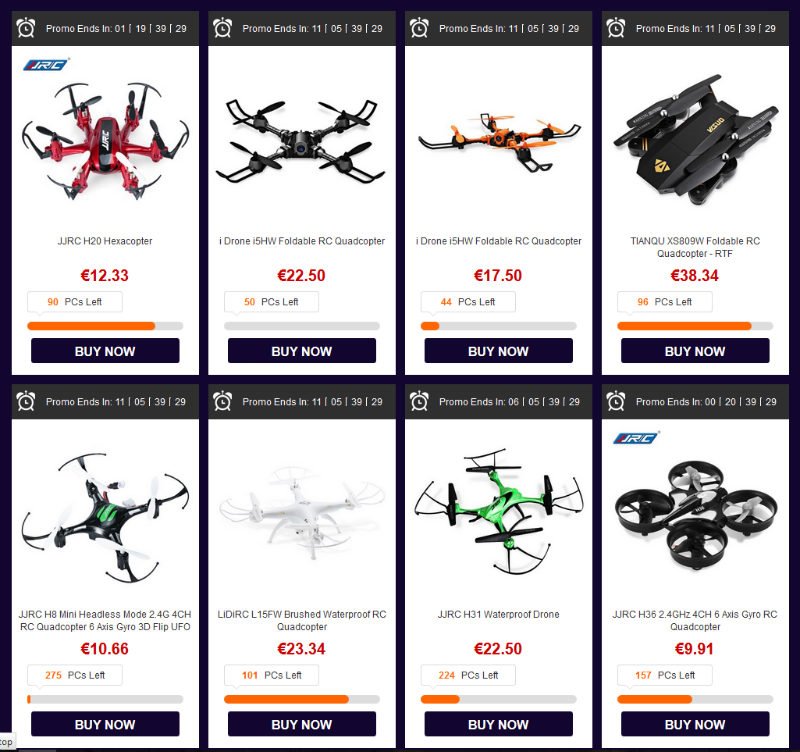