Are you ready for the Olympic games in Brazil? To celebrate this great sport event, Gearbest is making a great promotion from May 23 to 30. There are a lot of big deals in many categories, like tablets, smartphones, rc drones, sport and outdoors. 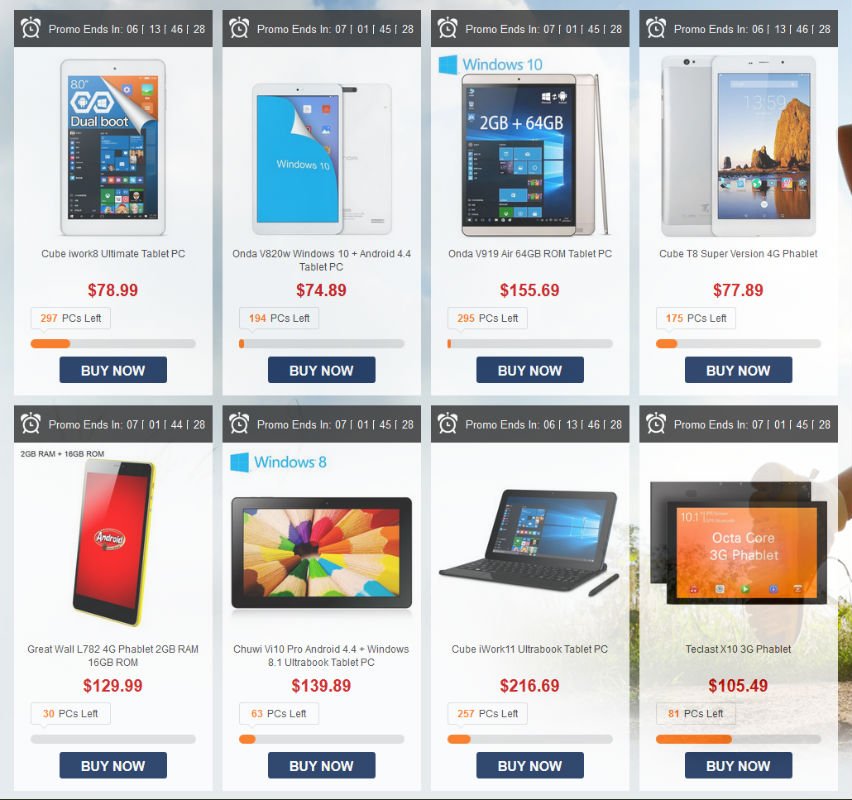 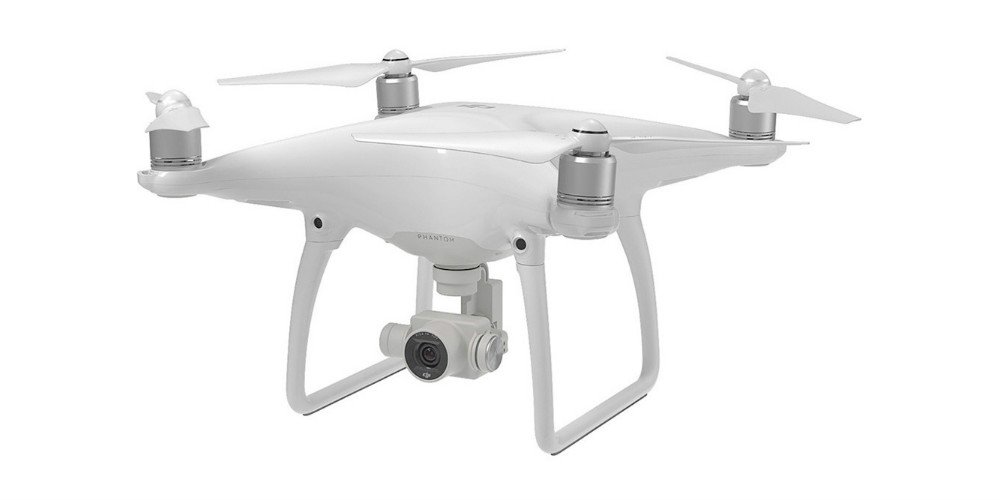 As we all probably know, DJI released in march 2016 the new quadcopter drone Phantom 4 with a lot of wonderful features, like tap to fly, visual tracking, avoiding obstacles, sport mode and a lot more, that can allow to fly more safely or faster depending on your attitudes. This is more stable, more practicle, have a lot of new features than the phantom 3. And it’s a lot more expensive! It costs 1499$ in USA and 1599€ in Europe.

American customers have the occasion to save a lot of money!! Gearbest is selling it for 1299$ from the American Warehouse!!! For american customers there’s the possibility to pre-order it from USA warehouse to avoid the risk of customs. 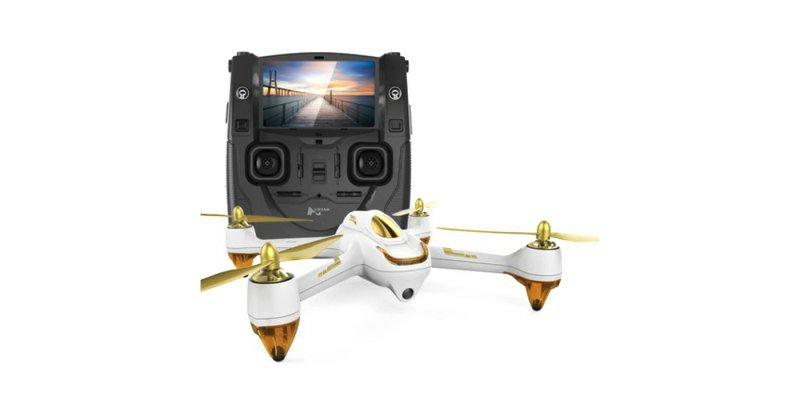 Hubsan H501S X4 is a brand new 5.8G FPV drone with brushless motors. It’s a quadcopter with a lot of advanced features, like a 1080p HD camera, GPS and sensors that allow the Automatic Return to Home, the Altitude Mode, the Follow Me mode. It can reach 300m and has a pretty good flight time of 18-20 minutes. It also have a 5.8G FPV Real-time Video Transmission, to watch live what the drone is seeing and recording directly on the RC.

Hubsan released official firmware for H501S Quadcopter, the firmware can be downloaded from Hubsan H501S Firmware and here you will find the USB drivers. 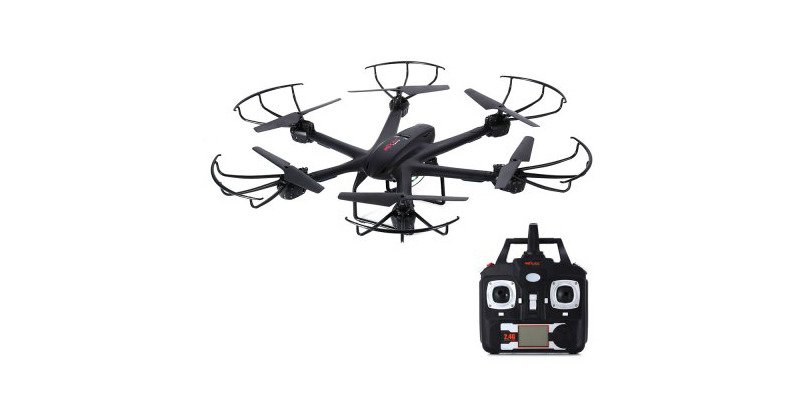 This is a hexacopter drone with FPV camera, it means that you can see real time from the phone what the drone sees from the camera, from a first person perspective. The camera has a HD resolution of 720p.

It has a height hold function, so when the drone is flying more than 1 meter heigh, if you release the throttle stick the drone will keep hovering at the current height.


It has a headless mode, when activated the drone keeps its direction so you can rotate it to film every side, while going straight.

There’s also a 360 degree rollover / 3D flip function that makes your aircraft turn around and around likes a excited bird.

With just one key you can activate the automatic return function, you can call back your copter quickly and safety. 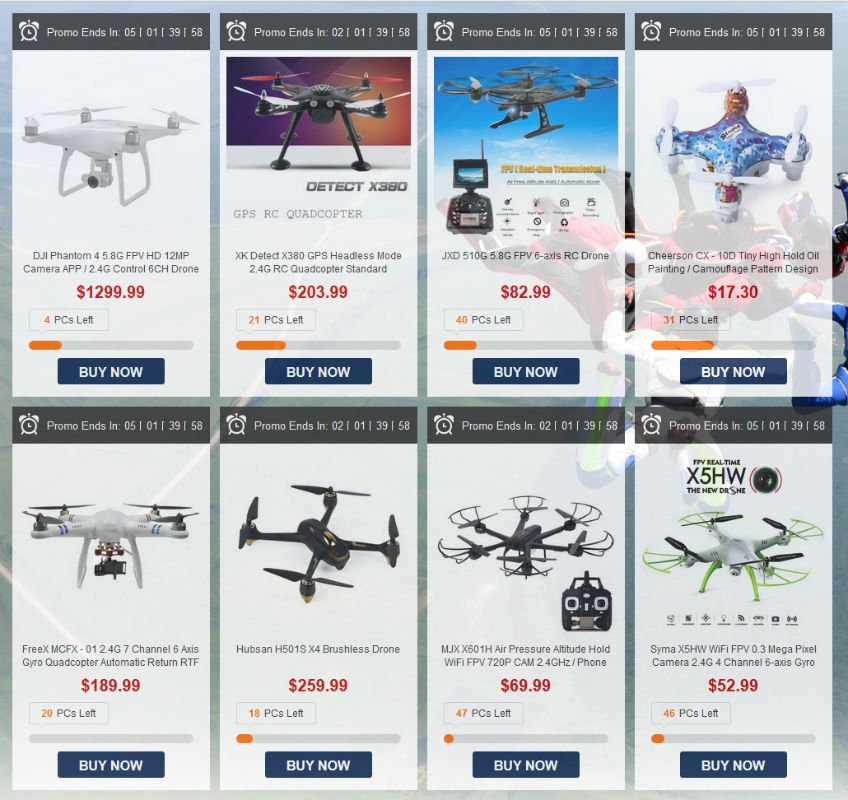 Many good deals in the cellphones category, like the brand new UMI TOUCH X 4g phablet for 99$, or the ULEFONE Power 4G for 149$.

You can also find power banks starting from 13.99$. 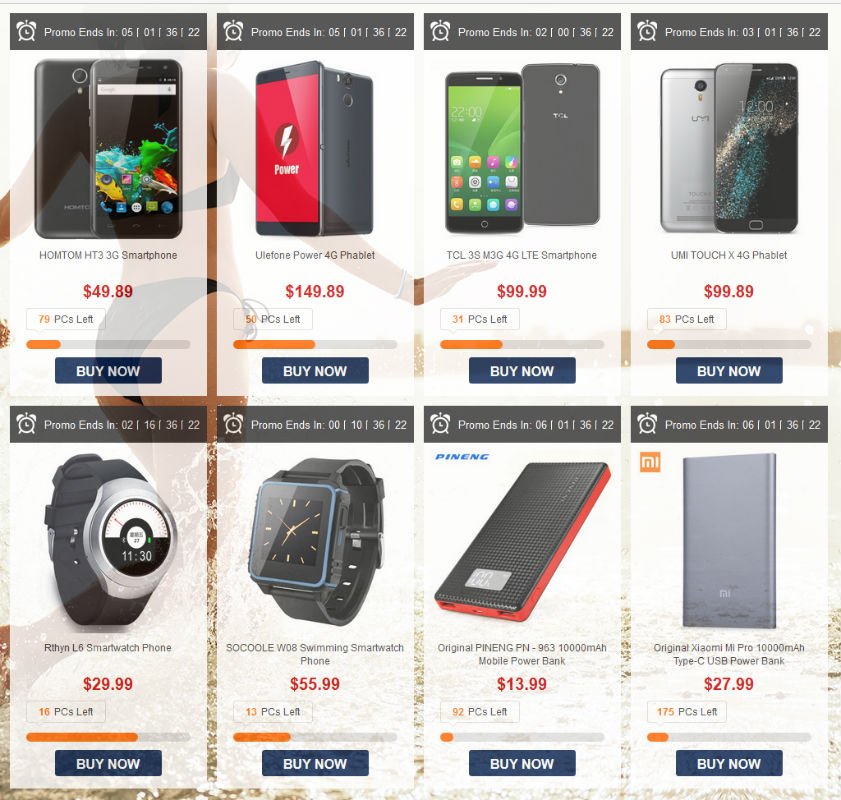 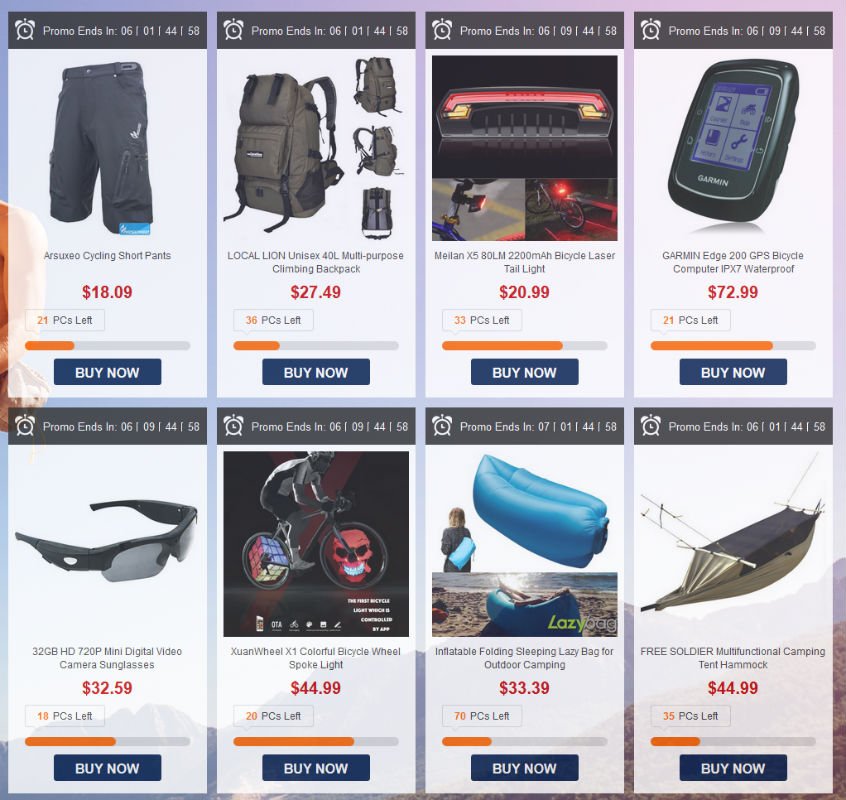 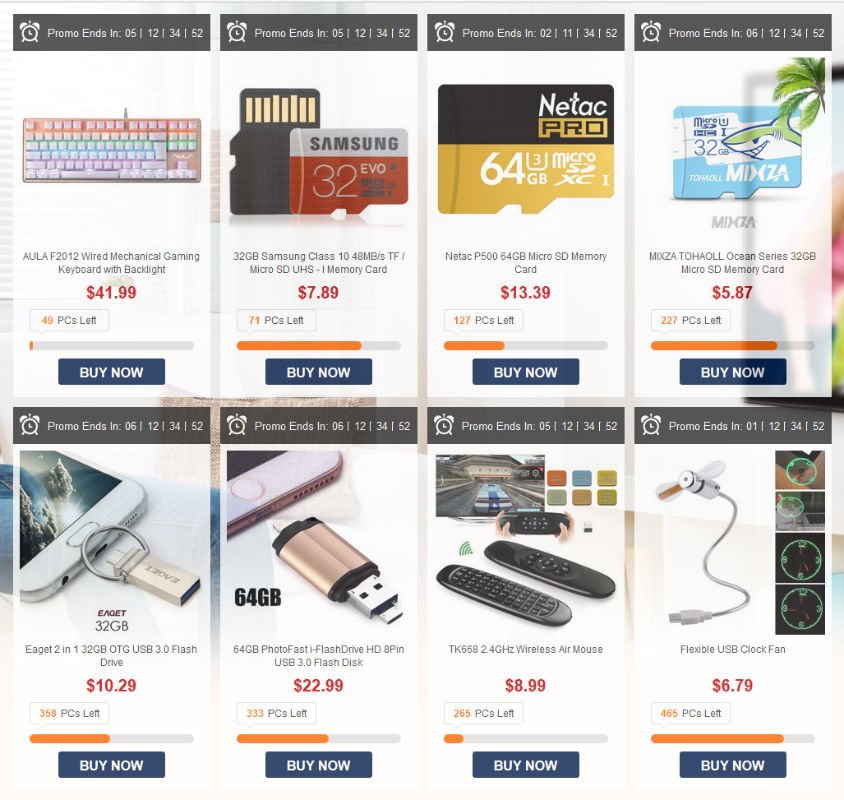 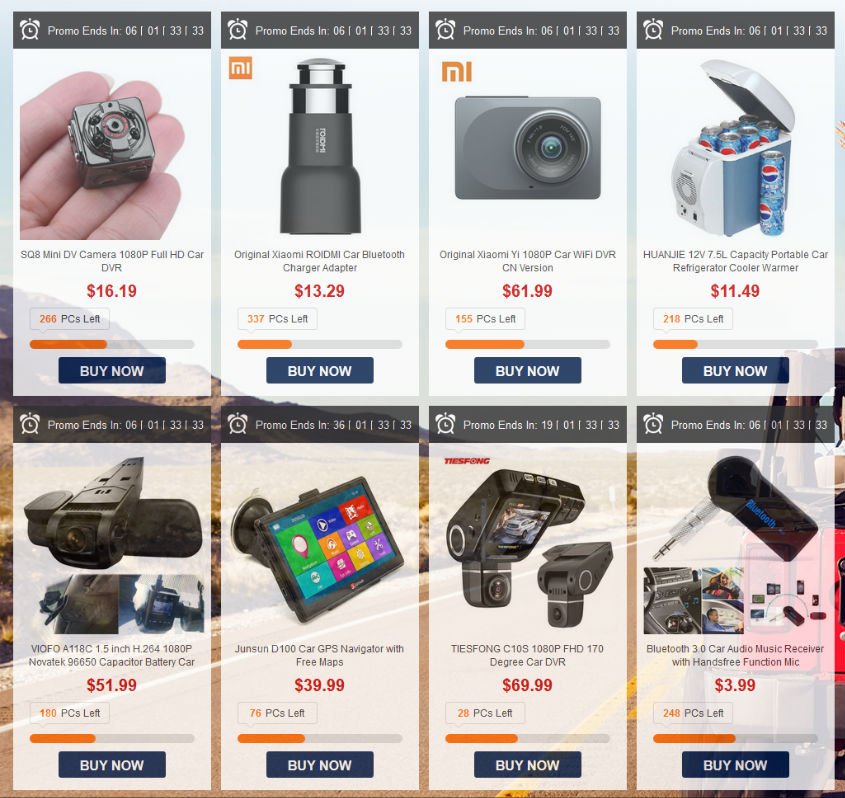