Gearbest, well known and affordable electronics shop online, is making a summer clearence in many categories, like electronics, rc drones, smartphones and tablets.

I personally bought many things from GearBest, and all the products were shipped within 24 hours from the order, and I received them in 3 days from the EU warehouse (located in the UK) and in a few days from the China warehouse. For example I bought the top seller drone Cheerson CX-20 and some spare part like the full body shell set and a motor that were accidentally damaged because of a crash during a flight.

So not just Gearbest can offer the best prices, but you can also find a lot of products that are very difficult to find else where and for cheap prices, like spare products for Cheerson CX-20 or for drones in general, or for RC cars.

Let’s start from drones. Gearbest has any type of drones, starting from nano drones or toys like Cheerson CX-10, to mid price drones like MJX X601H or Cheerson CX-20, to top class drones like the new Xiaomi MI Drone for 380$ and Phantom 4 for just 1299$.

Right now you can find some deals, like for example the Walkera Runner 250. 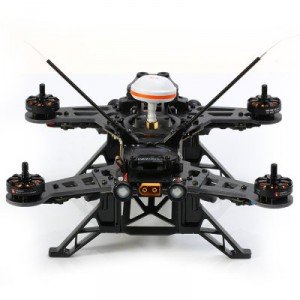 Walkera Runner 250 is a nice quadcopter with brushless motors.

It weights  530g battery included and can fly up to 14 minutes.

The basic package costs just 139.99$ from the NYC and LA wharehouses.

This drone is perfect for racing and not for newbies. This is a new type of amusement, and needs drones built for this purpose. Until now people who wanted racing drones had to build their own, so this segment was not for everyone. With this drone everybody can enjoy a race, even in FPV buying the more expensive FPV version.

This model is suited for flyers who have a decent amount of experience with smaller models and at the very least are comfortable flying in angle (self leveling) mode.  While it can certainly carry a small (Mobius, RunCam) video camera, this is NOT a camera drone.  These drones typically trade off flight time and ease of use for speed and performance.  It does not have a GPS, thus will  not hover in place without constant adjustment from the operator.  In short, this is not for an absolute beginner.  Despite their small size these drones are fast and powerful, and can be a handful to fly for somebody with little to no flight experience.  This model is targeted toward somebody who has some flying experience under his belt, is interested in racing or proximity FPV, and is looking for something that’s ready to fly. 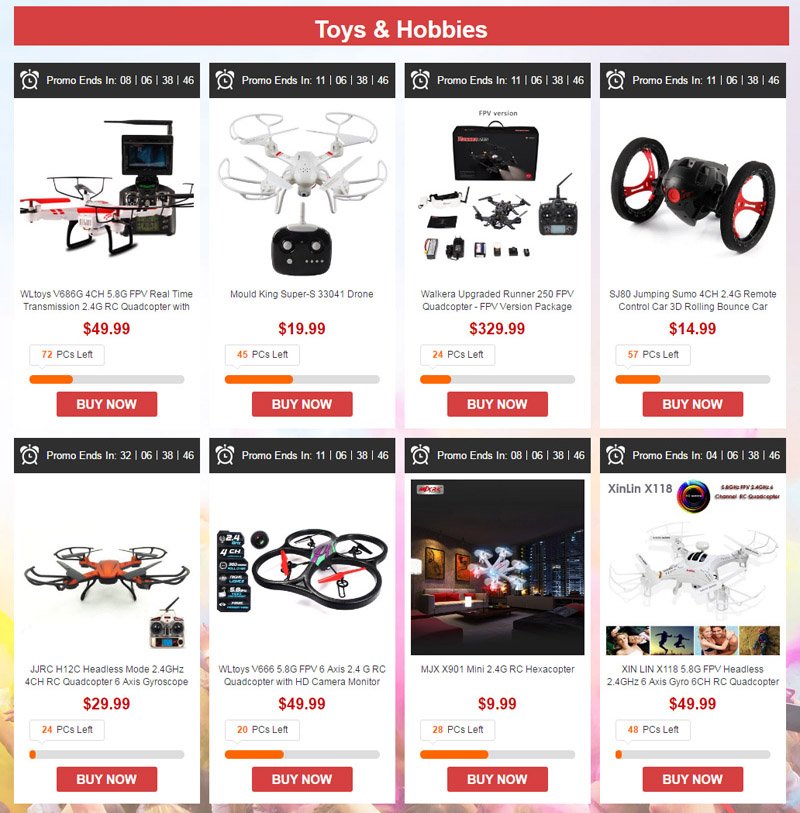 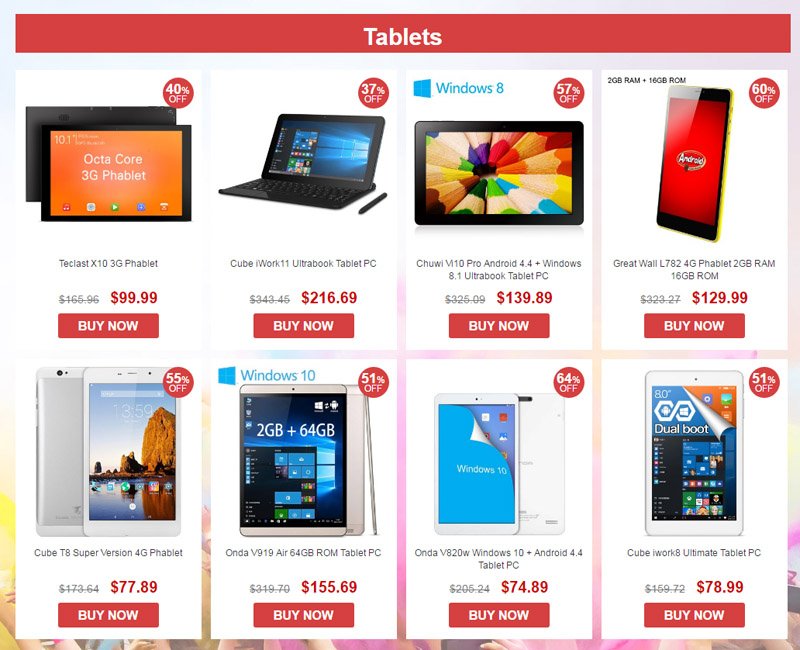 Many good deals in the cellphones category. Some examples: 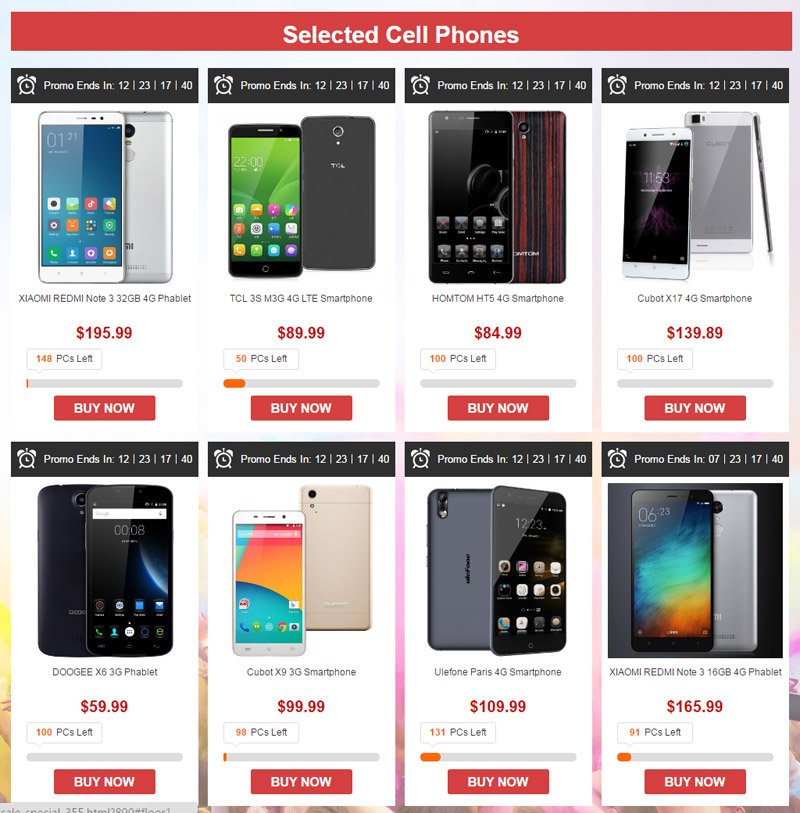 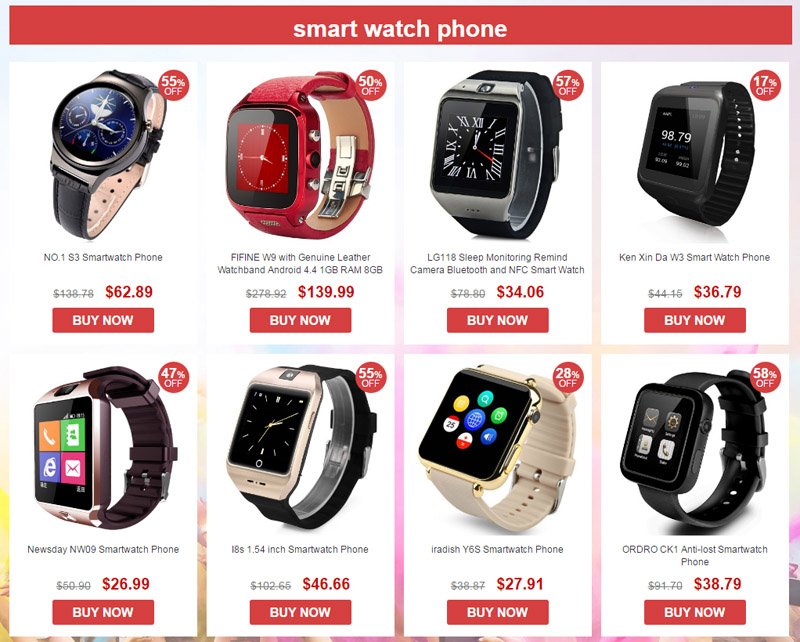 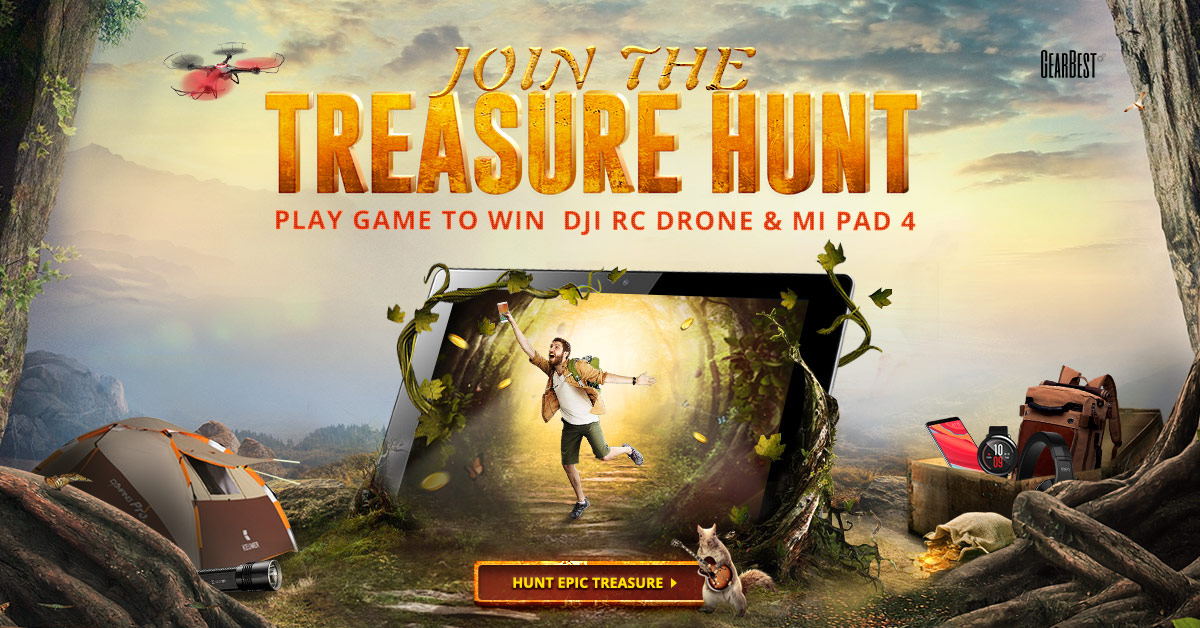 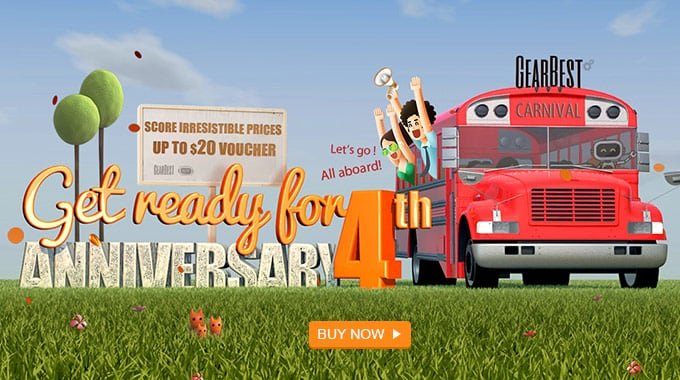